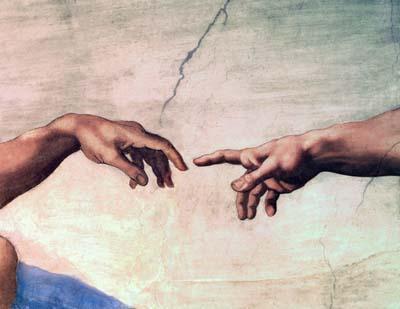 In the previous page we outlined 20 questions that are up for discussion that we believe will be key in writing a THE Social Guide To Property Investment Beyond The Horizon. On this page we discuss the origin of property rights and how it relates to our current national political dialogue.

With the renewed interest in the Constitution that has been at the center of the Tea Party Movement and the response of the Occupy Wall Street Movement, the debate about the merits of capitalism vs. socialism has rarely been more heated. Nonetheless, most involved miss the fact that the discussion at its core essence is one about property and the rights surrounding it.

A discussion that is as old as time itself but found perhaps its defining moment in the writings of John Locke and his musings on Life, Liberty, and Property. Writings that heavily influenced our founders and contain many of the core values expressed in the Declaration of Independence. What many do not know is that Locke, and many theologian/philosophers before him, based his entire argument on one simple premise: Imago Dei or as many call it man made in the image of God. Here is Locke:

The state of nature has a law of nature to govern it, which obliges every one: and reason, which is that law, teaches all mankind, who will but consult it, that being all equal and independent, no one ought to harm another in his life, health, liberty, or possessions: for men being all the workmanship of one omnipotent, and infinitely wise maker; all the servants of one sovereign master, sent into the world by his order, and about his business; they are his property…

An extensive theological discourse is beyond the scope of this page. Nonetheless, I think a quick summary of what I think Locke is getting at here would most certainly be helpful to any discussion about property. Simply put, Locke is making the argument that because God made man that man is his property. Thus, one is not to harm God’s property unless it is to preserve himself. In other words, if one harms another in life, health, liberty or possessions he is harming God’s property.

This argument is at the center of the Western Civilization concept of property rights. A tradition that was handed down from the Catholic Scholastics to the Anglican Hooker and made it into our Declaration via John Locke.  One that I believe is directly responsible for launching the modern world. The very same tradition that is under assault in our current national debate about capitalism vs. socialism.  A debate about property rights and the justice of taking property from a man of one class and giving it to a man of another. A debate that should have the ear of every property investor in the nation that does not want to be forced to “spread the wealth”.

To learn more about the history, theology, and philosophy of Property fill out the form below:

Click here for crucial information on protecting your Property Investment